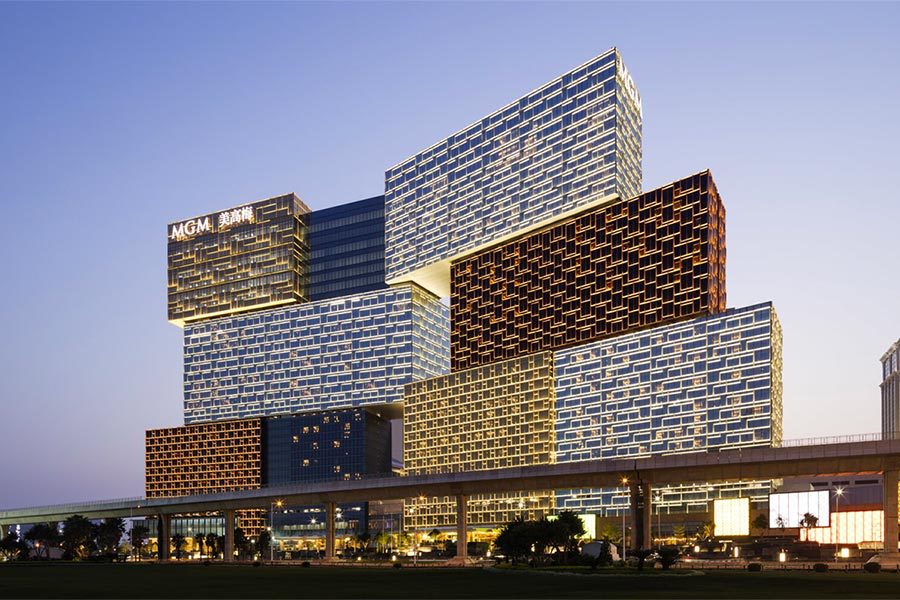 MGM Resorts has announced it is making a subordinated revolving loan facility of US$750 million available to MGM China — its Asian subsidiary and holder of the MGM Macau operating license. This is expected to help get both locations of the subsidiary –- MGM Macau and MGM Cotai –- back on their feet as it weathers through the difficult times in Macau’s gaming market.

The Las Vegas-based parent company announced this when it made regulatory filings with the Securities Exchange Commission (SEC) and the Hong Kong Stock Exchange (HKSE). In the words of the filing: “The Agreement highlights both MGM Resorts International’s and the Company’s confidence in the long-term growth potential of Macau. The availability of the Facility further bolsters the Company’s already strong financial position in meeting future working capital and other funding needs.”

According to MGM China, the revolving credit facility spans 24 months with an interest rate of 4% and the prevailing market rate. This will hopefully keep the subsidiary in business till the market stabilises again.

READ: A guide to Macau casinos

MGM Resorts, which at the time of the filing owned 56% of the share capital of MGM China, joins other US-based parent companies loaning business capital for their Macau concessionaires. In June, Wynn Resorts lent its Wynn Macau arm US$500 million as a “potential future working capital and other funding needs, if necessary”. A month after, Las Vegas Sands gave a loan facility of US$1 billion to Sands China Limited, its Chinese subsidiary, to be repaid by 2028.

Since the start of the pandemic two years ago, the gambling sector of Macau’s economy has been the worst hit. With the zero-COVID policy and strict restrictions, all six concessionaires continue to bleed money as they struggle to stay afloat. In financial figures, MGM China reported an increase in its quarterly EBITDA loss amounting to HK$535.5 million, compared to HK$382.4 million in the second quarter, and HK$45.7 million in the first quarter.

Hope seemed to rise as the mainland Chinese government recently reintroduced eVisas but to what extent that helps remains to be seen as new cases of COVID-19 are being reported in the region. There are fears it might lead to another lockdown.

Meanwhile, the financial state of Macau’s concessionaires is crucial, especially in light of the ongoing public tender for the new 10-year operating license. Bids from all six of Macau’s operators for the six available licenses are in but the unexpected entrance of Genting Malaysia Group has thrown a spanner in the works for otherwise uneventful tenderings.

In essence, to not be sent packing, the concessionaires must show proof of their solid financial position. In fact, the SAR government just mandated that the operators must be able to spend from HK$10 billion to HK$20 billion on non-gaming activities over a 10-year period in order to be considered for a license.

Though the amount it is demanding from the operators might look steep but the SAR government is doing all it can to revitalize this sector of its economy. The regional government recently set a goal of US$16 billion in Gross Gaming Revenue for 2023.