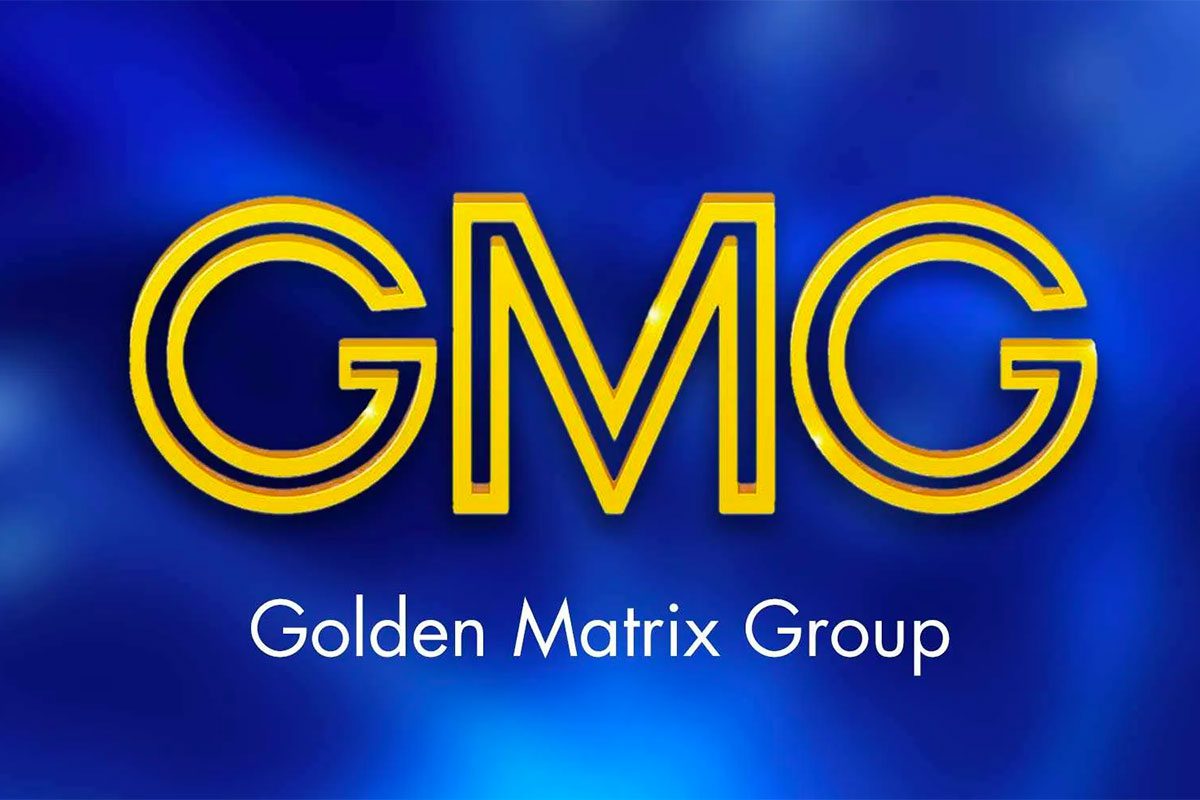 The move follows the approval of GMG’s application for an operating license. MEXPLAY’s launch will mark the company’s debut in the fast-growing Latin American iGaming market.

The online casino will feature a wide selection of online slots and quite a number of table games. The sportsbook, on the other hand, will offer patrons a lot of promotions, including juicy prizes from pay-to-enter tournaments akin to those provided by RKings, a United Kingdom-based subsidiary of GMG. All content on the platform will be available in both Spanish and English.

“This represents the next major step by our company to expand its B2C footprint,” said Golden Matrix CEO Brian Goodman.

“While MEXPLAY offers many traditional and popular online casino games and a sportsbook, it also incorporates the added excitement of the tournament business, which is unique to Mexican gaming and should attract considerable player interest and participation.”

Economic projections largely inform GMGI’s interest in expanding into other regulated Latin American markets. According to Statista, gross gaming revenue (GGR) from the LatAm betting industry stood at USD $1.3 billion as of 2020 and is expected to grow to $3.4 billion by 2025. The region’s online gaming industry was valued at $400 million in 2020 and is tipped to reach $2.6 billion by 2025.

Golden Matrix Group Inc. is a Nasdaq-listed provider of scalable white-label and turnkey B2B gaming platforms. It is based in Las Vegas, Nevada, but markets predominantly to customers in the Asia Pacific region.